Fathers Play an Important Role with their Children 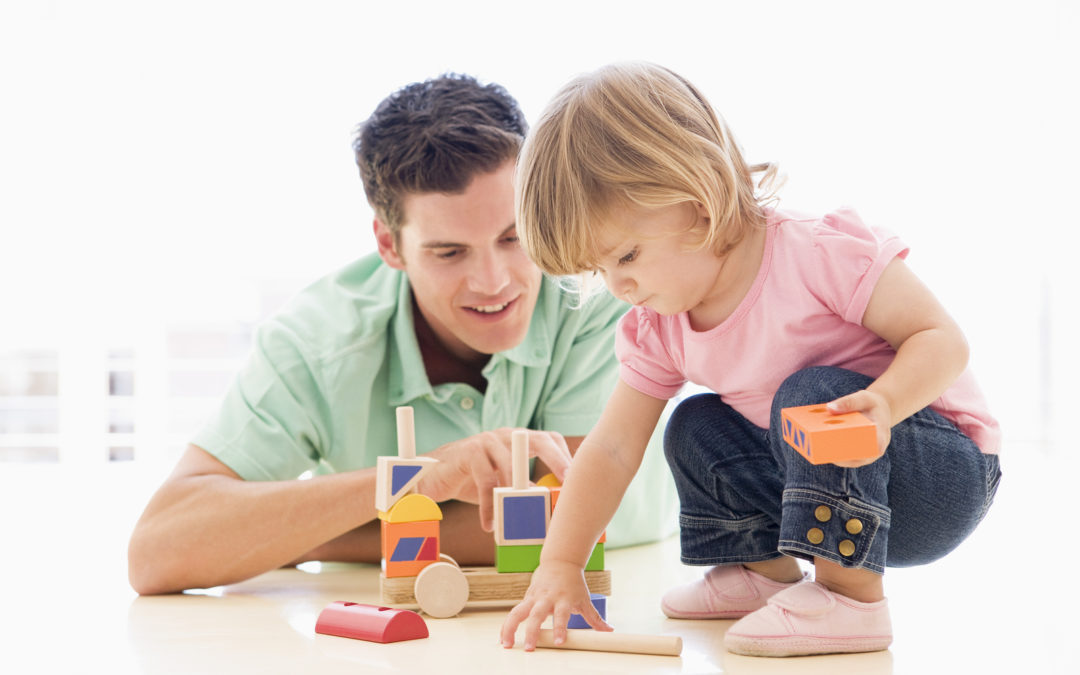 While almost any man can father a child, there is so much more to being a dad in a child’s life. A father plays an important role in a child’s development from birth through adulthood.

A few generations ago, the role of fathers was more insufficiently defined. A father was considered the family’s main provider, seen as the disciplinarian and had limited time with his child or children. As time has evolved, fathers, for the most part, are now more involved in raising their families.

Nowadays, fathers do indeed play an essential role in upbringing their young children. The presence of a father in a child’s life is not only a positive experience but also beneficial and advantageous to the child’s social, emotional and cognitive growth. It is impossible to over-estimate the importance of having a father. He is central to the emotional well-being of his child. He can greatly contribute to his child’s cognitive, language and social development as well as academic achievements. A father provides a strong inner core resource, a sense of well-being and good self-esteem.

It was during the 1970s when the study of the father’s role in early child development began. It was during this time that researchers began to look at economic changes in a couple’s earnings, modifications of roles in marital relationships, and the raising and upbringing of children within the family unit.  Numerous and various studies examined the relationship between a mother and a child as a factor in child development. As the need for fathers to be at home increased in the 1970s and 1980s, it has become important to recognize the role of fathers as mentors, nurturers, and caregivers of young children.

We have to consider the fact that fathers are not mothers. Studies of men and their ways of interacting, caring, playing, disciplining and talking to children unveiled that men are not only capable of raising and nurturing children, but they exhibit it in ways which are uniquely different from women. Studies have found that children with involved fathers can actually better tolerate stress, pressure, tension and frustration. They are also better in controlling their emotions and impulses.

Fathers and mothers have different and unique complementary roles in the home. Fathers encourage competition, independence and achievement while mothers encourage equity, security and collaboration. Although mothers discipline more often using their own ways, fathers discipline with a firm and strong hand. While mothers tend to worry regarding their children’s safety and well-being, fathers almost always encourage their children to take risks and explore.

A father’s time with family is both precious to him and to his child. When he gives of himself implicitly and freely, he communicates and expresses his love and respect and also sends a message of being important and having a valuable role within the family dynamics. Because of this, your child will know he is worthy of your undivided attention and will delight in the sense of his own importance. In families where fathers are often present and highly involved in raising their families, children are more likely to see their parents in supportive, cooperative roles. Children will also be able to see their parents triumphantly and successfully resolve family conflicts.