Helping a Toddler with a Speech Delay 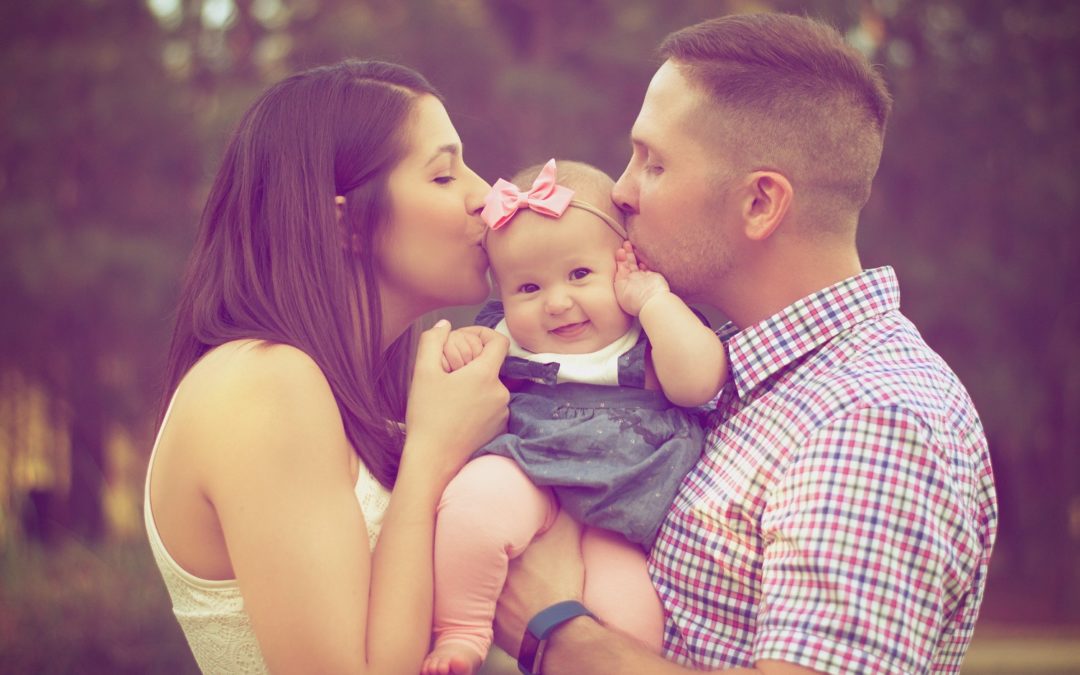 A happy couple sitting on the couch with their one year old baby, taking turns at cuddling and cooing him, is indeed a wonderful picture of expectant parents waiting for their infant’s babbling, jargon, and first words. Many months later, this couple has that anxious look on their faces as they fail to see changes or development in their child’s speech. Parents become very concerned when they think of possible speech and language delays their child may have.

Toddlers love to talk and this is positive because it is not only fun for the child but for the parents and other family members  who are also excited to hear him talk.  But what happens when the toddler fails to manifest sounds and words at certain ages in his life? What are the signs of a speech delay and how may this be addressed? Parents should be able to recognize these signs early to properly treat any delay or difficulty. It may well be to their advantage if they are aware of any problems even if it does not pose an immediate threat or grow into a more serious condition.

There are signs that may help parents detect speech delays. From ages 18 months to 3 years, a child may exhibit various forms of difficulty that may well alert parents to be more attentive. For example, at 2 years, a child should respond to simple instructions and imitate and participate in pretend play with his toys. He also should point to named pictures in a book and name a few body parts. By the time he reaches 2 1/2 to 3 years, he should be understood by anyone in the family, comprehend short directions, speak in short phrases, and have very clear speech that strangers often can understand. He also will be interested in interacting with other children during play time routines and activities. There are those however who have a limited expressive vocabulary of the spoken word but who have other language skills such as  an understanding of words spoken and using gestures to communicate. They are called late talkers and they suddenly burst into a phase called “speech explosion” whereby the child will start adding new words to his or her growing toddler expressive vocabulary at a fast rate. If the above mentioned developmental milestones are not being met there is a reason for a parent to be concerned.

Professional help should be sought and the child’s pediatrician can recommend a speech language pathologist. Speech therapy is a usual option to address language delays. An undiagnosed ear infection or hearing problem must be treated as this may be a cause of speech delay. Another likely and important measure which should come early is to encourage the child to talk, and a mother who will use her voice as the child listens to her. Thus, the parent may read out loud to her child, sing, and keep on asking open-ended questions to help elicit related responses from the child. There are also publicly-funded speech pathology programs and private services that may be sought out to help the child.

There are indeed ways to address the problem of a speech and language delay. It rests upon the parents to be attentive to their child’s language development and to recognize and treat early any problems that may surface. This will benefit the child as a parents’ loving care for their toddler is paramount, and a talkative child surely would be more than any parent could ask for as it calms their anxious hearts.